As a burial site for all members of the newly established Jewish Community Vienna at the time, the Jewish Cemetery in Währing reflects a section of the population that contributed heavily to the industrial revolution, significantly influenced the culture of Vienna’s Ringstrasse and the development of a modern society, supported the creation of the city’s social infrastructure and made significant contributions to the arts and sciences. The Jewish Cemetery in Währing is an enduring record of a period in which Jews and non-Jews lived successfully side by side.

Today, the 7,000 or so members of the Jewish Community Vienna are no longer able to maintain the cemetery, in which about 30,000 people were buried between 1784 and 1879. 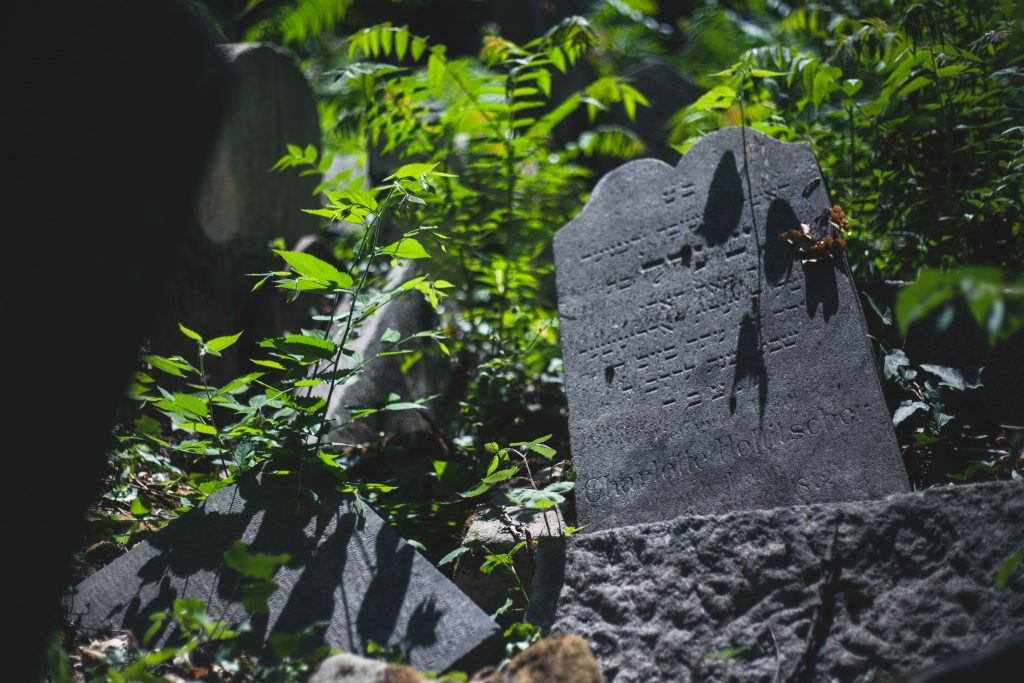 All measures to clean up the gravestones and restore the cemetery grounds to a more accessible state will be undertaken in close consultation with the Austrian Federal Monuments Office and the Jewish Community Vienna. An academic advisory committee has been established, comprising historians, archaeologists, the Federal Monuments Office and representatives of the Jewish Community. This committee ensures that all planned restoration works take into account the requirements of Halakhah, or Jewish religious law, as well as scientific and other factors relevant to the preservation of historic monuments.

The Nazis, war, weather and many decades of neglect have taken a toll. Now, after years of struggle, a group of concerned people have formed a coalition to save the cemetery. It is our cultural responsibility to preserve this historic treasure for posterity. The Austrian Republic and the City of Vienna are taking an active part. The “Save the Jewish Cemetery in Währing” association is committed to raising the remaining funds needed. We are all working together to put this plan into action.

Any cookies that may not be particularly necessary for the website to function and is used specifically to collect user personal data via analytics, ads, other embedded contents are termed as non-necessary cookies. It is mandatory to procure user consent prior to running these cookies on your website.