History of the Jewish cemetery

The Jewish Cemetery in Währing was established in 1784 as a result of the sanitation laws decreed by Joseph II, who ordered that all cemeteries located within the walls of Vienna should be closed for reasons of hygiene. In place of the old local cemeteries, often located next to parish churches, new cemeteries were established outside the city walls. The Jewish Community was also impacted by this order, as they maintained a cemetery in Seegasse (Rossau), which also had to be closed. As a result, in the same year, the Jewish Community purchased a two-hectare plot of land adjoining the already established Währing General Cemetery. A wall was built to separate the two. The Jewish cemetery originally occupied the area to the west of the entrance, but it was expanded three times with the purchase of additional land to the west, east and north. 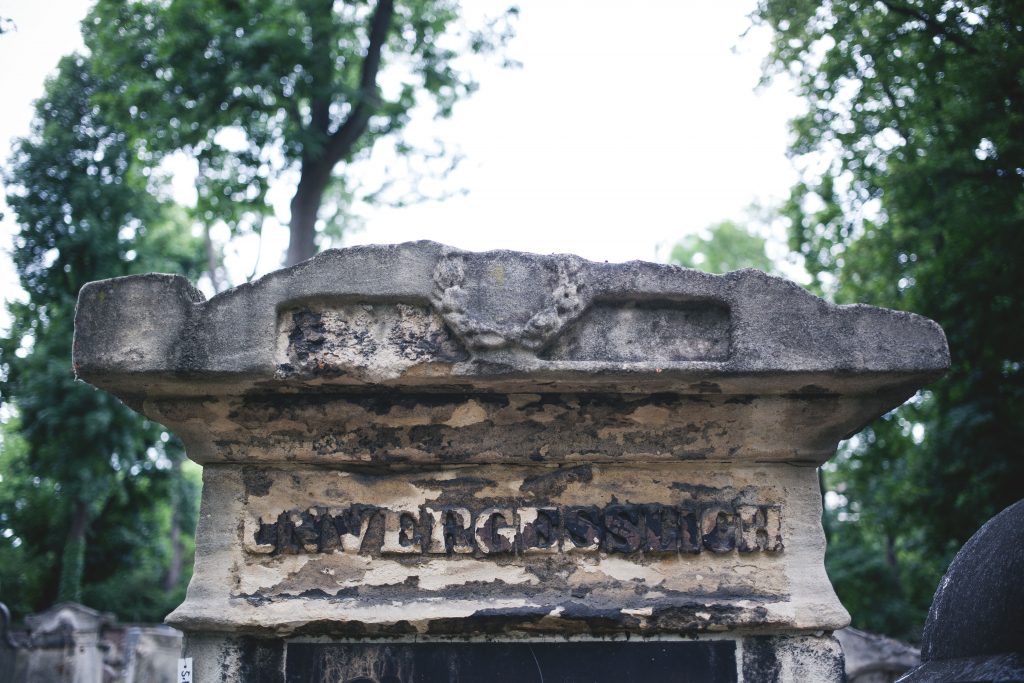 Until 1879, this was the official burial place for all Jews who died within the capital and royal seat of Vienna – estimated at approximately 30,000 people, including those of the Jewish faith who lived in Vienna as well as any travellers who died while staying in the city.

One third of the grave sites were originally furnished with gravestones. Of the 30,000 people buried in the cemetery, the only ones to have so far been researched and documented are the 8,969 people whose gravestones were accurate, intact and identifiable when the cemetery was closed.

When the Jewish section of the Vienna Central Cemetery was completed in 1879, the Jewish Cemetery in Währing was officially closed.

Occasional interments in family tombs continued until the late 1880s. The last documented burial took place in an existing family tomb in 1898. After this time, no more bodies were interred in the cemetery.

The neighbouring Christian Cemetery of Währing was closed down and converted into the Währing Park in the 1920s. The Jewish area remained intact because according to Jewish religious law, or Halakhah, a Jewish grave remains the exclusive property of the deceased and must therefore remain undisturbed forever. The Jewish Community Vienna is therefore obliged to maintain its cemeteries and gravestones in perpetuity. The cemetery was merely converted into a “park-like” configuration by the Jewish Community itself. An avenue of linden trees was planted in the centre of the disused cemetery around the year 1900. 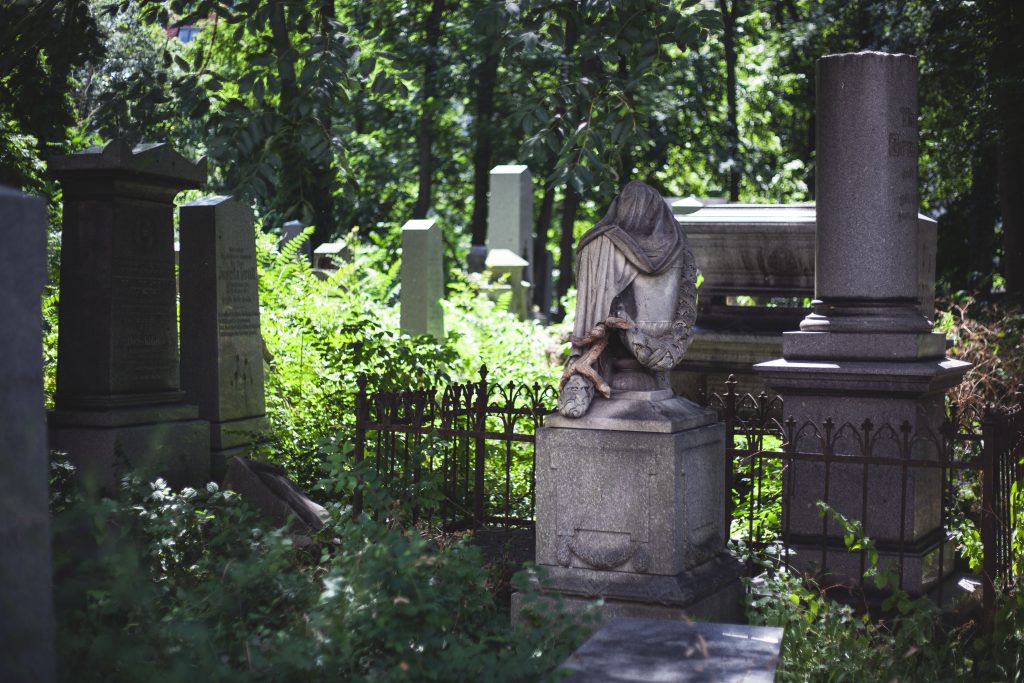 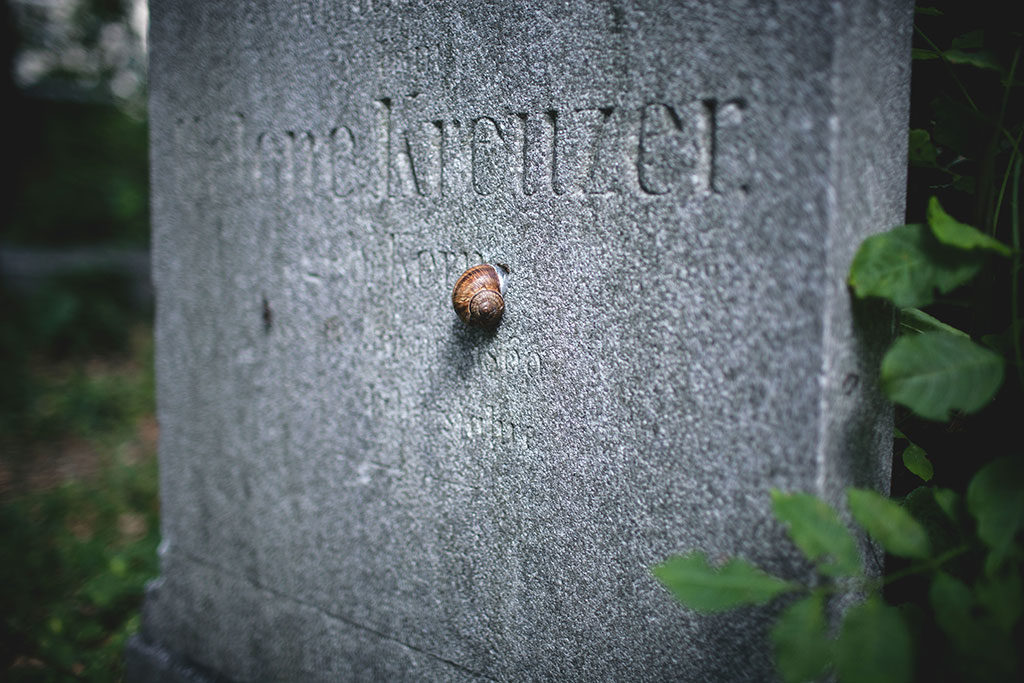 During the Nazi era, the cemetery was seized from the Jewish Community. More than two thousand graves were disturbed in the course of excavation works for an air raid shelter. In the name of the Nationalist-Socialist “Race Theory”, the remains of whole families (around 400 people) were exhumed and moved to the Natural History Museum of Vienna, where they remained until some were reburied in common graves near Gate 4 of the Central Cemetery in 1947.

After World War II, the cemetery was restored to the newly established Jewish Community Vienna, after strenuous negotiation. The Jewish Community, however, was required to donate the disturbed portion of the cemetery to the municipality of Vienna. This land was initially designated a green space, and then later used for development. The “Arthur Schnitzler Hof”, which still stands today, was eventually constructed on the site.

Many hundreds of graves ended up in the parking area of the Arthur Schnitzler Hof, outside the actual cemetery that was surrounded by both existing and newly constructed walls. 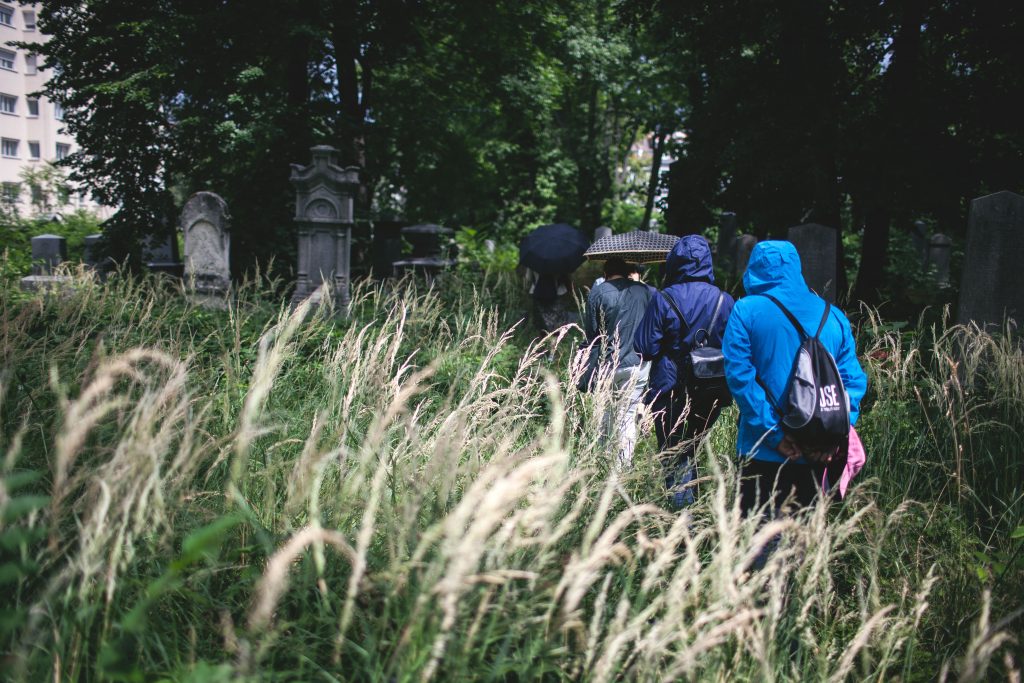 General map of the cemetery

The evolution of the cemetery over time looks like this:

Any cookies that may not be particularly necessary for the website to function and is used specifically to collect user personal data via analytics, ads, other embedded contents are termed as non-necessary cookies. It is mandatory to procure user consent prior to running these cookies on your website.